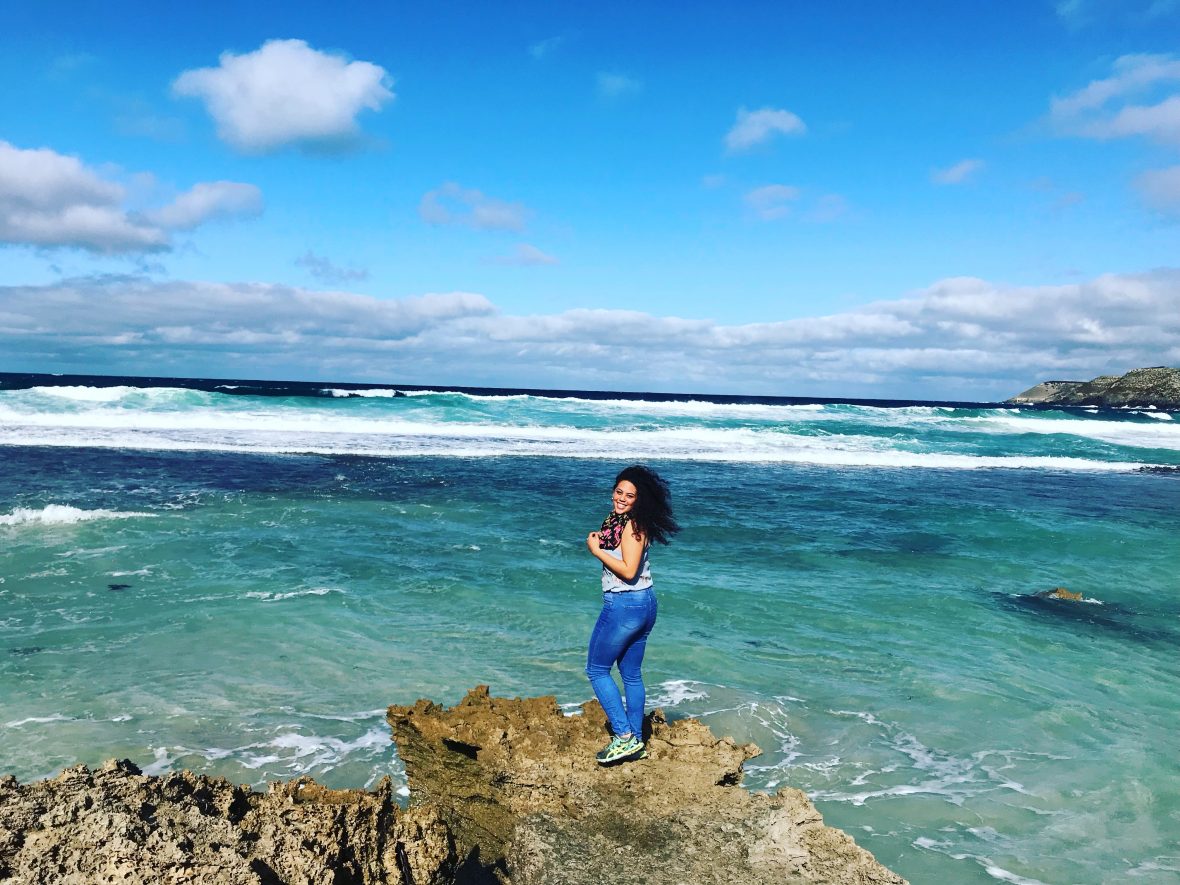 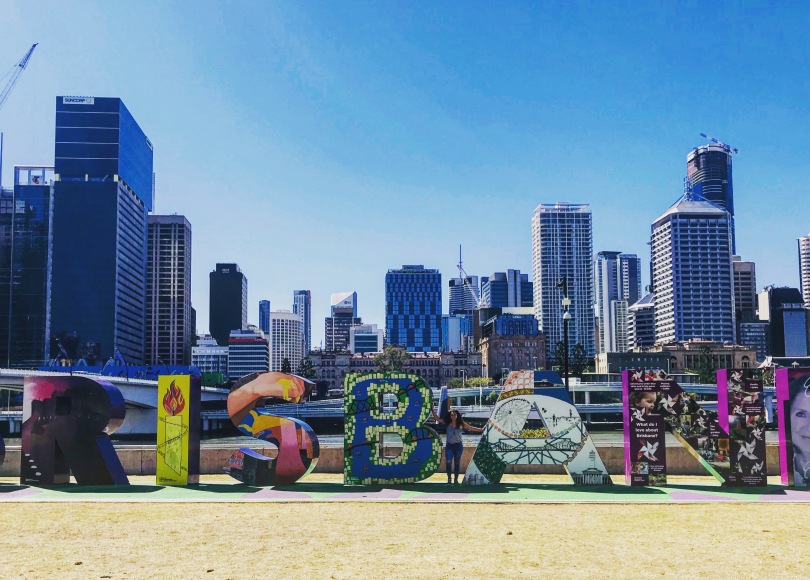 Ah, good old Brizzy! An oasis of city living within the secluded tropical Queensland. The bustling metropolis has a very interesting architectural layout. It is a combination of modern Brisbanian style skyscrapers sprinkled with heritage sites, creating an interesting contrast between the past, present, and the future.

The Brisbane Customs House is registered as a Queensland heritage site. Built in the 1880s, this building was erected during an economic boom that birthed multiple buildings like it. It is not only the most awarded venue in Brisbane, but it is also the University of Queensland’s primary restaurant venue.

Brisbane City Hall is an iconic landmark that is the center of communal and cultural events. The Museum of Brisbane and Clock Tower tours are free, available to visitors, and located inside the building.

One of the artworks that resonated with me from the Museum of Brisbane was called Belonging by Vincent Serico. He speaks his truth about the impact of colonialism as a part of the Stolen Generation. Belonging shows the Wakka Wakka and Kabi Kabi people displaced on their own land. The past clearly haunting the current generation of indigenous people.

For those of you who don’t know, the Stolen Generation refers to a very dark part of Australian history. In 1905, the federal and state government created an initiative to “breed out” the cultural heritage/blackness from Aborigines and teach them “white values” so that they can be integrated in to society. As a result, Aboriginal and Torres Strait Islander children were taken from their parents. The kids were brought to orphanages under the authority of church missions and were treated worse than prisoners. Initially, their belongings were burned, they were called by a number instead of their name, and were taught never to think themselves as equal to white people. The use of Aboriginal languages, practices, and ceremonial dances were prohibited and met with cruel consequences. The ultimate goal of this regime was cultural genocide, and it left a generation of people scarred and disconnected from their roots. However, I am so amazed by the resilience of the indigenous people. Even though this generation endured a horrific childhood that should have never happened, their heritage is alive and well and they did not let this heinous act taint their soul. The proof is in their never ending love for their land and their tireless efforts to peacefully fight for their rights.

Megan Cope’s Floodlands highlights the development that surrounds the windy Maiwar (also known as the Brisbane River), painting it as a way to reclaim the land for its native people and brings to life the original names of the land. When Europeans first invaded Australia, the land was declared under terra nullius or uninhabited land. The map represents the truth that this classification has always been very wrong.

The Maiwar (Brisbane River) runs along the city and is the longest river in South East Australia, coming to three-hundred and forty-four kilometers. Transportation along the river is available with the free CityHopper ferry. My favorite part was riding under the iconic Story Bridge, which is the longest cantilever bridge in Australia. (depicted left side of bottom panoramic)

I always try to end a journey with an incredible view as a way of appreciating the people and the land. If you want the nicest view of Brisbane’s skyline, make your way Mt. Coot-Tha! It’s one of those views that make large areas seem smaller. It makes me very glad to experience a small piece of it.